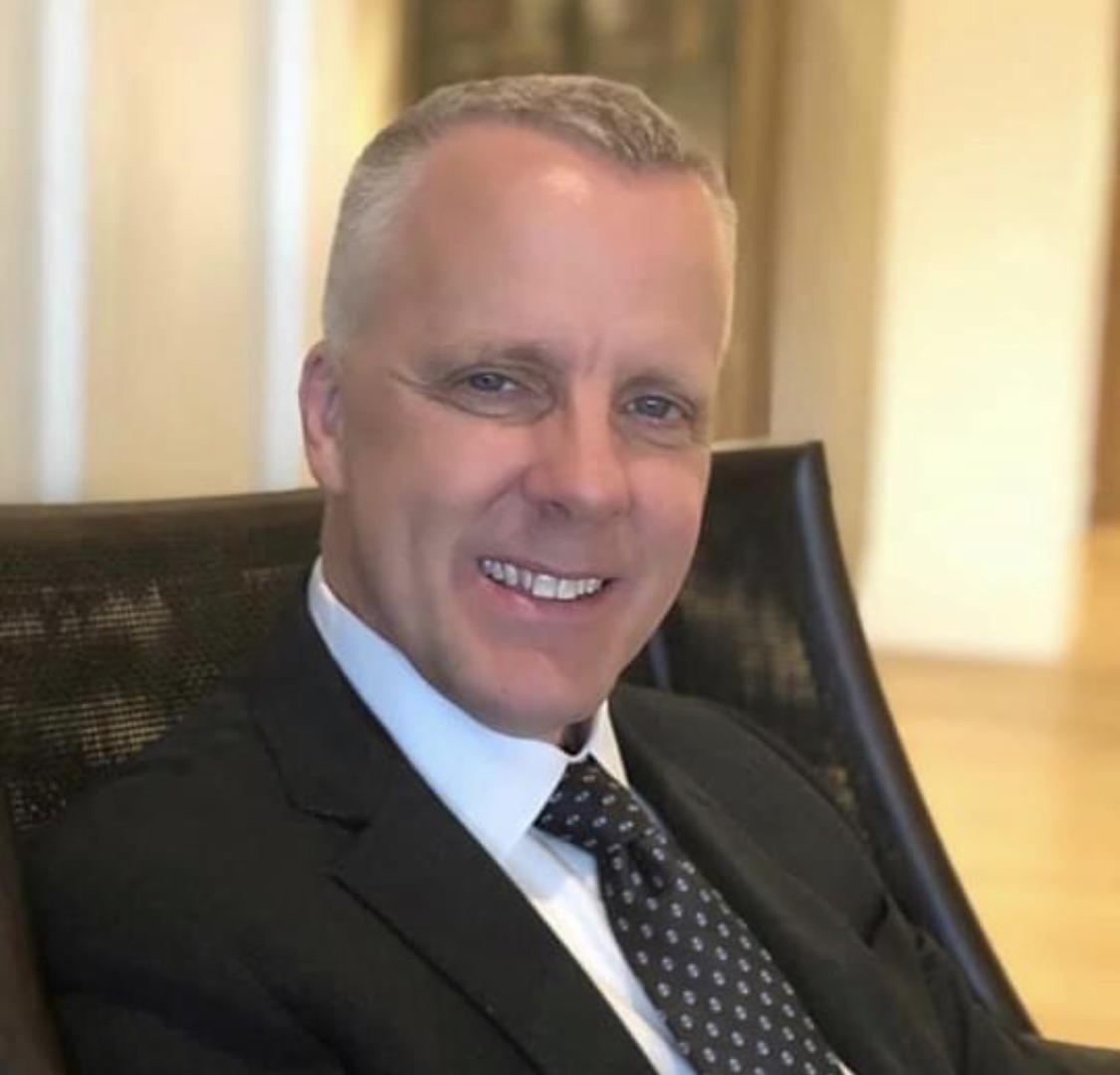 Brian Manley served the Austin Police Department for 30 years, his last four as the Chief of Police. In his 30 years with the APD, Chief Manley served in and led many areas of the Department, including Patrol, Narcotics, Child Abuse, Homicide, Highway Enforcement, Internal Affairs, Special Operations & Homeland Security, and Recruiting & Training.

Chief Manley reengineered the department to better align operations with his commitment to community policing and improving the quality of life for all in Austin. A priority for his administration was to increase the health and wellness of those who served, and the keystone of this effort was the creation of the APD Health and Wellness Bureau. Additional accomplishments during his tenure at APD include the reengineering of the Compstat process, the creation of the Violent Crimes Task Force, working with the community to implement policies on de-escalation and community policing, implementing a department-wide body worn camera program, and continued advancement of the department’s intelligence led policing programs. Chief Manley also led the unified efforts of federal, state, and local law enforcement officers during the Austin Serial Bombings.

Chief Manley attended the University of Texas at Austin, earning his Bachelor of Business Administration degree in Finance in 1992. He earned his Master of Science in Organizational Leadership and Ethics (MSOLE) degree from St. Edward’s University in Austin in 2004 and was recognized as the St. Edward’s University 2004 Outstanding MSOLE Graduate of the Year. Chief Manley went on to serve as an adjunct professor in the St. Edward’s University Criminal Justice program and was awarded the School of Behavioral and Social Sciences 2012 Outstanding Adjunct Award. Chief Manley is a graduate of the Police Executive Research Forum’s Senior Management Institute for Police and the Major Cities Chiefs Association Police Executive Leadership Institute.

In alignment with his long-time commitment to officer wellness, Chief Manley applies his experience to support ODM’s focus on protecting officers from the potential liabilities they face while working off duty.