Off Duty Management is a proud partner of the FBINAA and is excited to be a part of the 2020 Connecting Leaders Virtual Event.

See our full list of live, virtual discussions below:

We'll discuss innovative and comprehensive solutions for off-duty headaches in 2020 and years to come. 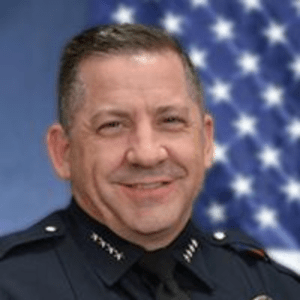 Chief Michael Soelberg (GPD - AZ)
Chief Michael Soelberg was appointed as the Gilbert Police Department Chief of Police in June 2017. The Town of Gilbert continues to be one of the fastest growing towns in the nation as well as one of the safest towns in the nation. He began his law enforcement career in 1995 after graduating from Weber State University (Ogden, UT) earning Bachelor of Science degree and a Master of Education degree from Northern Arizona University (Flagstaff, AZ). He is a graduate of the International Association of Chiefs of Police (IACP) Leadership in Police Organization (LPO) training; the FBI National Academy, Session #258, in Quantico, VA; the Major Cities Chiefs Association (MCCA) Police Executive Leadership Institute (PELI), Class #4, and is a member of the Federal Bureau of Investigations National Academy Associates (FBINAA) 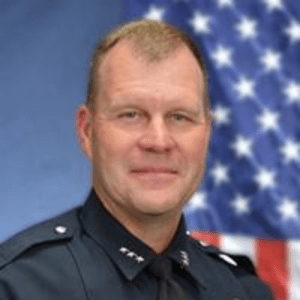 Asst. Chief Jeff Thompson (GPD - AZ)
Assistant Chief Jeff Thompson began his career with the Gilbert Police Department in January of 2018  after serving the Mesa Police Department for 22 years. Thompson retired as the Commander of the Special Operations Division. Assistant Chief Thompson holds a master’s degree in Educational Leadership from Northern Arizona University, a bachelor’s degree in Criminal Justice / Spanish from Wayne State College, and is a graduate of the Northwestern University School of Police Staff and Command.

How protected are your officers while off-duty? We'll review the myths, the realities, and what you can do about it right now. 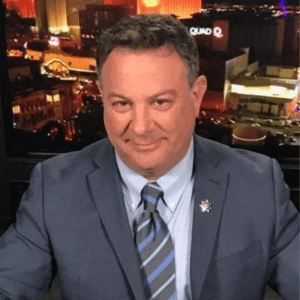 Randy Sutton
Randy’s police career spanned three decades when he retired as a Field Lieutenant with the Las Vegas Metropolitan Police Department.  To this day he remains recognized as one of the most highly decorated officers in department history with numerous awards for Lifesaving, Exemplary Service and Valor.  He is also one of America’s best known officers having been featured on the popular reality show “COPS,” “America’s Most Wanted” and roles in films such as “Casino,” “Fools Rush In,” and “Miss Congeniality II. Randy is the founder of The Wounded Blue, a nonprofit organization dedicated to supporting wounded & disabled officers and their families’. 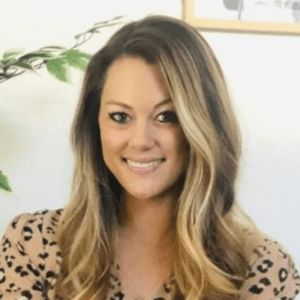 Dr. Katherine Kuhlman
Dr. Katherine (Katie)  Kuhlman is a licensed clinical and public safety psychologist in the Phoenix metropolitan area, and has expertise in the treatment of PTSD, depression, anxiety, and general life stressors. She served as a subject matter expert on traumatic stress on the Colorado Governor's Expert Emergency Epidemic Response Committee prior to moving to Arizona. She is active in multiple professional organizations, and is serving as the current Chair for the IACP Police Psychological Services Pre-Employment Guidelines Revisions Committee, and as a committee-member for the Ethics, Diversity, and Education Committees. She is a past committee-member of the IACP Police Psychological Services Section Officer-Involved Shooting Guidelines. Dr. Kuhlman is a board member for the National Center for the Prevention of Community Violence. 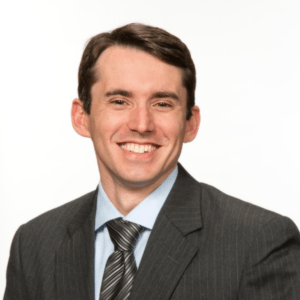 Professor Seth Stoughton
Seth Stoughton is an expert in 2nd employment, served as an officer and an Associate Professor at the University of South Carolina School of Law. He is affiliated with the Rule of Law Collaborative, studying policing and how it is regulated; his scholarship has appeared in the Minnesota Law Review, the North Carolina Law Review, the Virginia Law Review, and other top journals. He has written multiple book chapters and is the principal co-author of Evaluating Police Uses of Force. He is a frequent lecturer on policing issues, regularly appears on national and international media, and has written for The New York Times, The Atlantic, TIME, and other news publications. He teaches Police Law & Policy, Criminal Procedure, Criminal Law, and the Regulation of Vice.

Seth served as an officer with the Tallahassee Police Department for five years. In that time, he trained other officers, helped write policies to govern the use of new technologies, earned multiple instructor and operator certifications, and taught personal safety and self-defense courses in the community receiving a Formal Achievement Award. After leaving the police department, Seth spent three years as an Investigator in the Florida Department of Education's Office of Inspector General. After law school, he clerked for the Honorable Kenneth F. Ripple of the United States Court of Appeals for the Seventh Circuit.

Murray "Andy" Anderson
Murray “Andy” Anderson retired as an Assistant Chief with the Phoenix Police Department after 37 years.  He served in many positions throughout his career including Media Relations, Public Affairs and Community Relations, Investigations both as an undercover narcotics officer to Chief of Investigations, Professional Standards Bureau, Basic and Advanced Training at the Academy, Patrol Chief and more.  After retiring, Andy founded Police Advisory Services, LLC and serves as the principal consultant, lending his expert testimony for all areas of law enforcement. He is a graduate of the FBI National Academy Class 183. 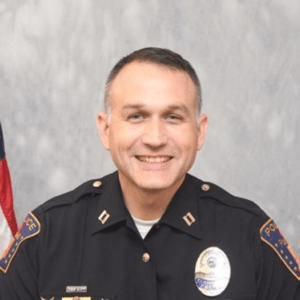